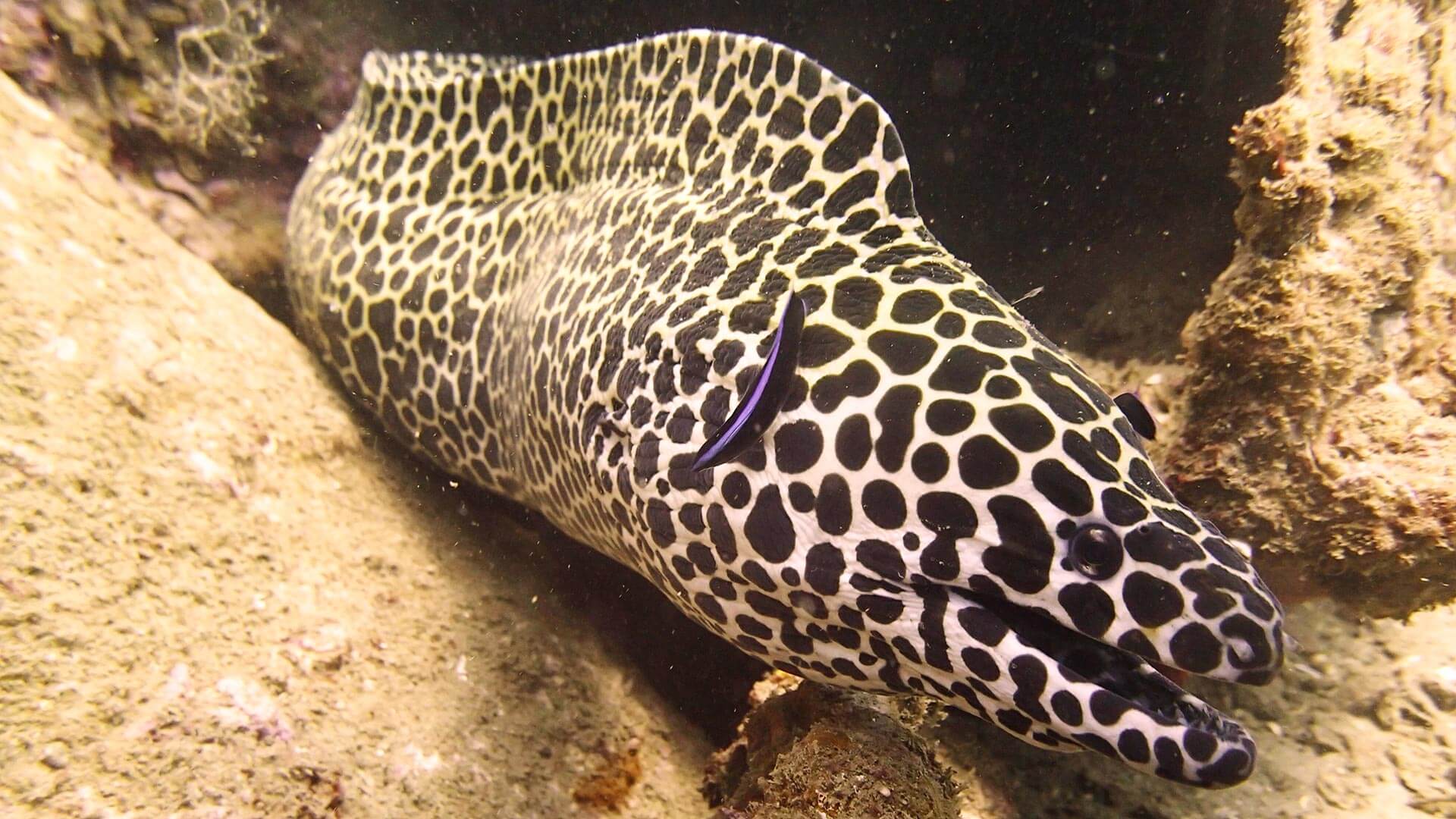 The Boonsung wreck started her life in the 1950’s as a tin dredger. She sank in the mid 80s after some rough seas on the west coast of Thailand.

She is now located on come nice flat dark brown sand about 11 km west of the Thai mainland or about 20 km from the popular scuba diving liveaboard port of Tab Lamu.

This dive site us usually done as the scuba diving liveaboard return from the adventures in the Similan Islands and beyond.

The wreck now lays between 18 -20 metres of water and since the 2004 tsunami she is now broke into six main pieces. 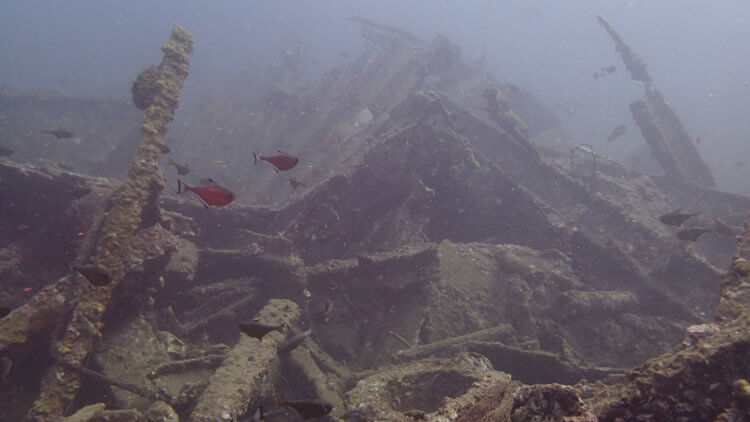 There are many different species of fish here however the dive site is now highlighted by the large numbers of the fascinating honeycomb moray eels that now reside there. There are so many honeycomb morays there that it has one experienced scuba diving tour leader question that it may be the greatest concentration of the popular eels in the world.

The dive site is a popular one with the macro lovers with many nudibranchs to be found. It also does contain some species of seahorse and pipe fish that are not normally found in the popular dive sites in the area.

Keep an eye out in the open sandy areas for leopard sharks and possible a rare marble ray that is known to frequent the area. Keep your eyes above as well as whale sharks have been know to swim by from time to time.

This is a great wreck to just take you time and dive slow. After two dives on the wreck you still have the feeling of being underdone as you could dive on this wreck for a week and still not find everything one here. 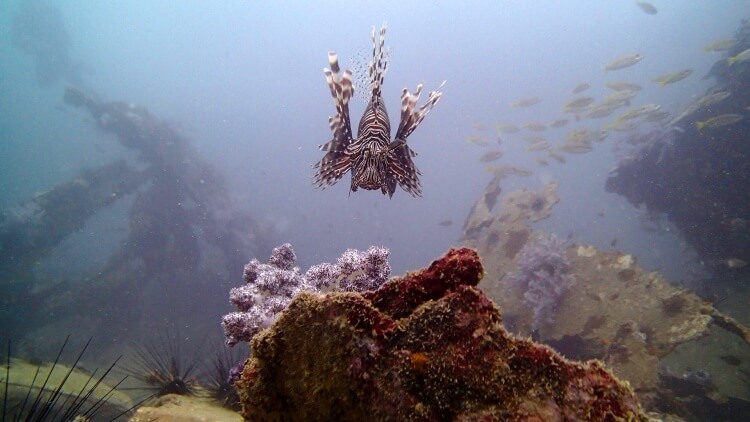 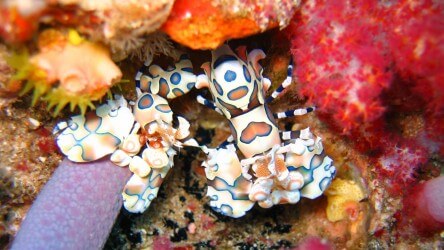 Shark Cave in Myanmar is so called because of the group of nurse sharks that reside there, trevally, sweetlips and occasional grey reef sharks hang out at the entrance waiting for an opportunity to pick off straggling baitfish or copper sweepers that hide in the entrance. To see the sharks divers will have to form a single line to enter the lower cavern. Make sure you take the time to look around the coral and sponge adorned walls. Lots of [...] 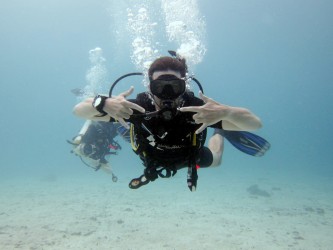 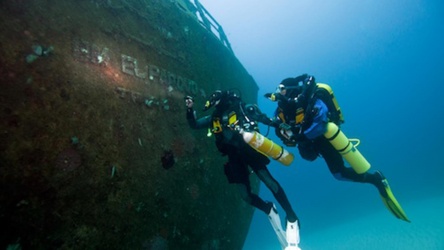 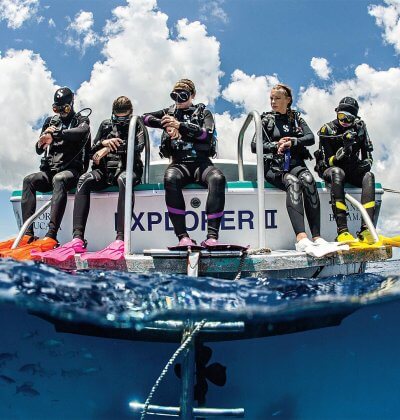 Aussie Divers will be attending the Thailand Dive Exhibition (TDEX) between the 1st – 4th October 2020 at the BITEC Centre Bangkok and as a prequel will have a super equipment sale. We will be situated at Booth D21 not far from the main entrance. As a part of that exhibition we are offering a massive 25% off any prebooked scuba diving equipment from our famous equipment suppliers. The offer applies to all equipment including BCD's, Regulators, Fins., masks, dive computers and wetsuits . Order Your 25% Discounted Equipment Here If you are interested in any Scubapro, Suunto, Aqualung, Apex and Cressi. Order your equipme [...] 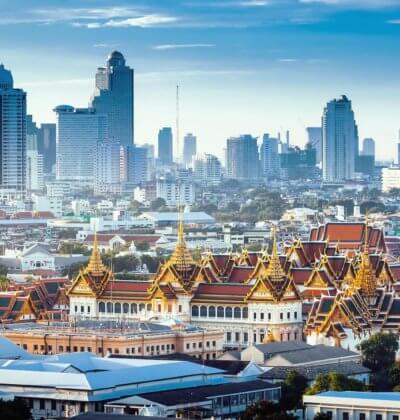 Things to do in Bangkok

Stuck in Thailand, bored in Bangkok and looking for new things to do? Get your PADI certification with Aussie Divers! During these times of border closures and travel restrictions there is no shame in being bored. The first few days and weeks were golden, exploring your local area, sleeping in and watching everything on Netflix. Six months in, still with no international travel in sight and your looking for new ideas to elevate boredom. Time to find some new things to do in Bangkok and around Thailand! For a limited time Aussie Divers & PADI are offering a free online introduction module, with interactive PADI eLearning. Click [...]