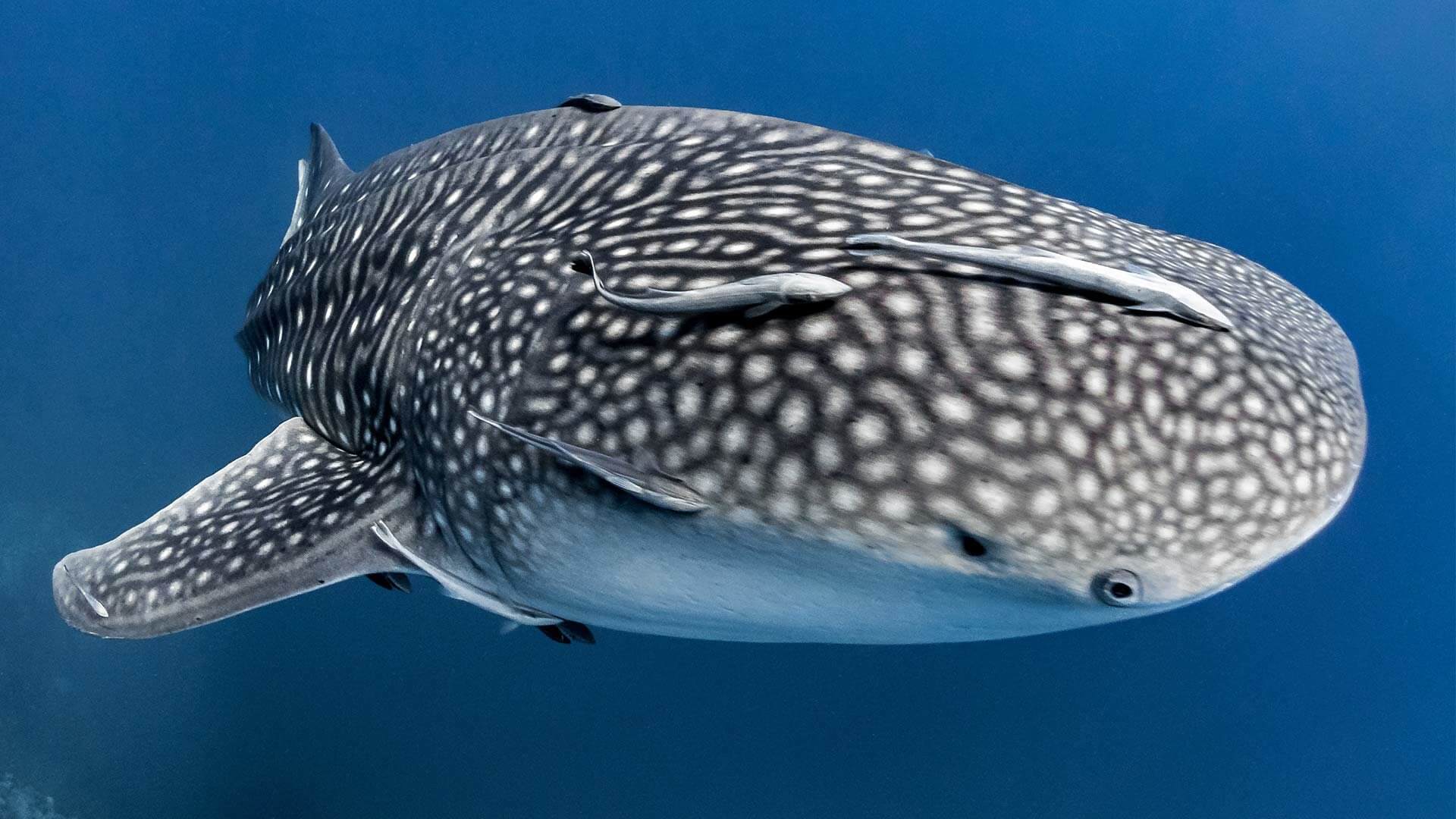 Was the curse of the whale shark fact or fiction?

My first effort at scuba diving was a PADI Discover Scuba Diving way back in 2006. Back then I had never heard of a Whale Shark. A year later I became a certified diver and I was still none the wiser of the Holy Grail of marine creatures. I am not sure when in the following 3,500 + dives I became aware of them, but as with most underwater creatures that pass by the waters of Thailand, I just assumed a matter of time before I saw one…… or was it?

Scuba diving can be a cruel game. Given that marine creatures have a mind of their own there is no guarantee what you will see under the water, no matter how experienced or good you are.

There are a multitude of stories from good divers with 1000s of dives that have never seen a whale shark. Equally there are plenty of tales of first-time divers seeing them

The luckiest story I heard is two first time discover scuba divers, five minutes into their first dive and still holding on to the descent line when a whale shark swam by. It hardly seems fair. 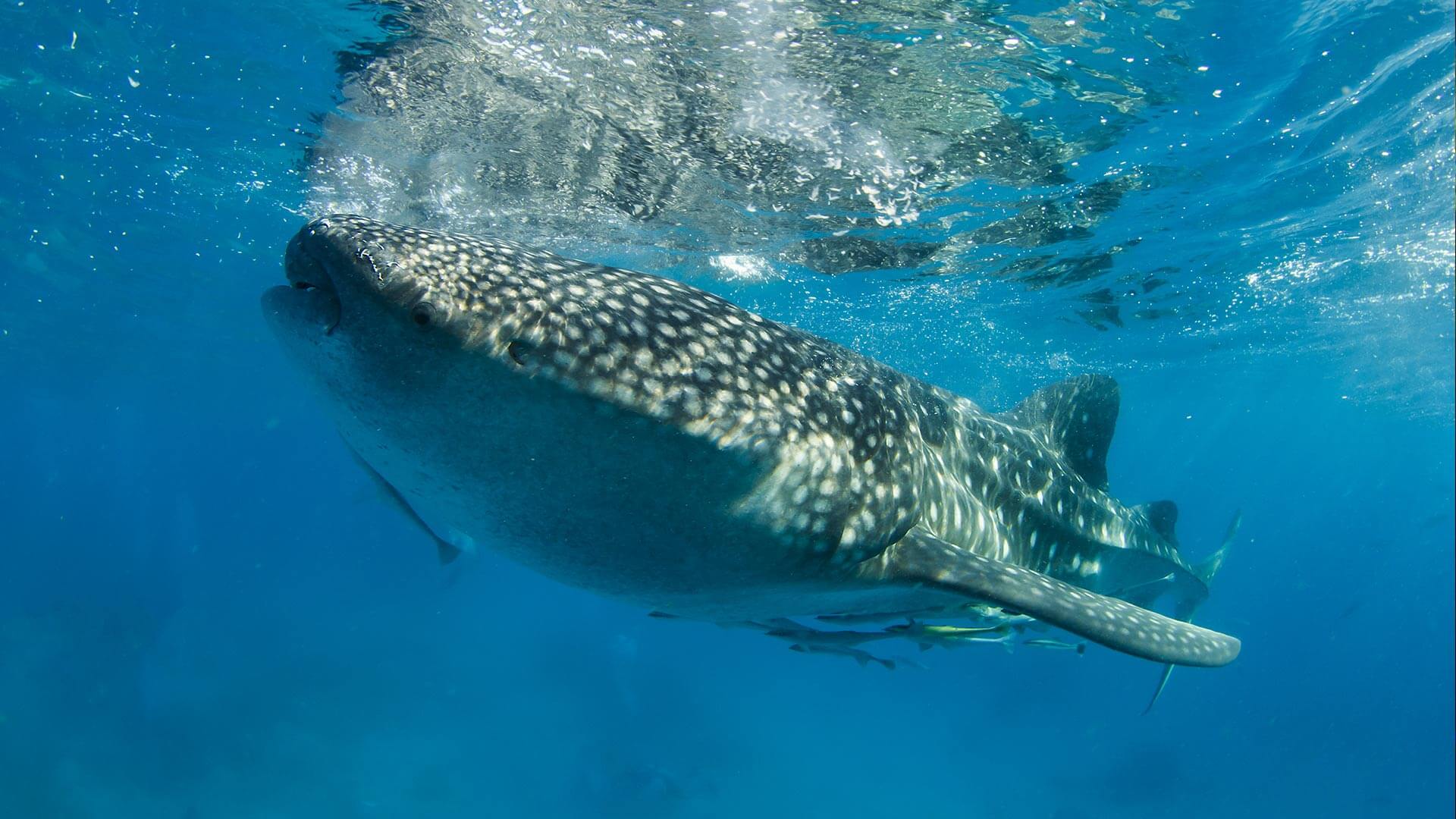 Whale Sharks that have seen me

I believe that at least three occasions whale sharks have seen me. The most memorable being Wiking Cave at Phi Phi. After finishing the dive we were on the surface, not more than a few minutes later a group about 20 metres to the south of us arrived at the surface screaming whale shark. Almost instantaneously a group surfaced to the north yelling the same words.

After to speaking to one of the instructors he stated that they had just seen the massive beauty. His words were “it would have been impossible for the group not to have see it”. It either swam directly overhead or directly underneath. I will never know which it was, however, what I do know is that the four divers and I missed a six metre long creature that swam within metres of us.

One of the unfortunate parts of owning a business that is your love is that it becomes a business. Dive centres are no different and the more successful your business becomes the less you dive.

I have lost count of the number of times I was to go on a boat only to pull out for business reasons. On two occasions I pulled out the morning of the dive only to have the boat see a whale shark.

I have cancelled liveaboard trips I had penciled in for myself and a trip to Koh Samui with a close friend. My friend saw a whale shark 10 minutes into the first dive.

A close friend, did his PADI Open Water and PADI Advance Open Water Courses with us. I was to teach them however it was during a very busy period. I handed the courses over to staff and he managed to see three sightings during the two courses.

The curse of the whale shark was alive and well by this stage. 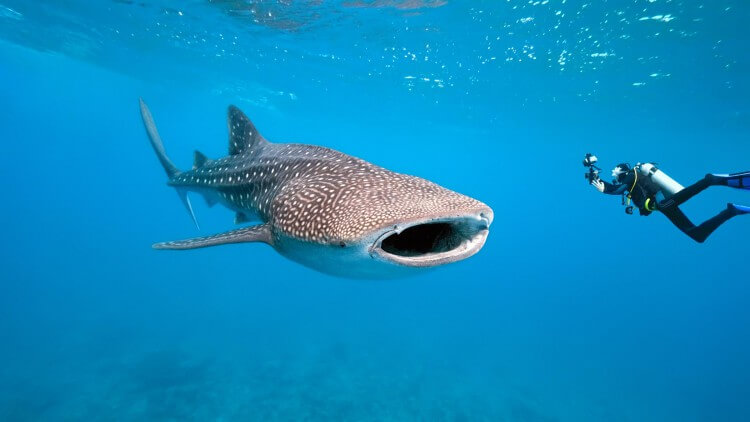 Diving With Whale Sharks In Phuket Thailand With Aussie Divers

As those that have dived with Aussie Divers you will know that I don’t hold back when stirring up the staff. Well that has been a two-way street and I cop my fair whack back from them. Their favourite being Whale Shark sightings. Be it a Facebook message, photo or phone call, the instructor is barely dry after the dive before the message is sent.

Another favourite of the staff was to have all the divers on the boat in on the joke when they arrive back to the dive centre. It was not unusual for me to have 10 -15 divers having a laugh at me and telling the story of the whale shark they had seen during the day.

Little did know that their stirring efforts made very proud to be a dive shop owner. As the saying goes “ The best feeling of happiness is when you are happy because you made someone else happy” and to see a groups of divers full of delight after seeing a whale shark is worth its weight in gold.

Road to seeing a whale shark

A 9:00am message from our lovely Thai Instructor Nice who said she had seen three whale sharks at Koh Lipe the day before. Twice previous I have not taken the opportunity to see a whale shark that has been settle in one site.

I wasn’t going to miss this chance. By 4:00pm I was at airport on my way to Hat Yai, the following morning I was on a ferry and just over 24 hours from the first message, I was in Koh Lipe.

It was an early morning start, 7:30am for a quick briefing and then the 90 minute long tail ride to 8 Mile Rocks. It took seven minutes into the dive to see the first of the majestic creatures. There were two there and for periods of the whole dive they came and went. With only five divers in the water at the time it was a great way to break the curse.

The mission was completed and the 14 year wait was over. All good things come in time. 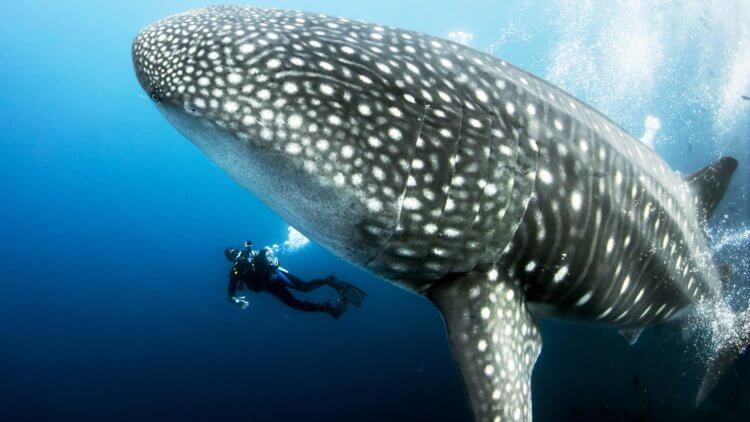 Aussie Divers Phuket> Everything Else> The Curse of the Whale Shark 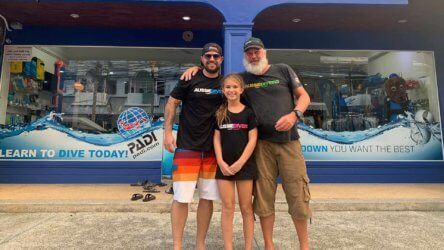 When I started with the idea of writing this blog I thought the answer to this question would be relatively a simple one. However, with even a small amount of research the answer is a lot more complicated than I imagined. There are a whole lot of different experts having a vast range of different views on the subject on what age children can start scuba diving. Most of these concerns are around physical, psychological and maturity prepared [...] 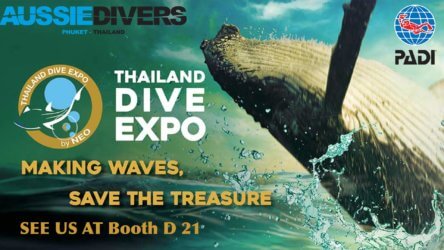 Aussie Divers will again be heading to the TDEX (Thailand Dive Exhibition) between the 1st – 4th October 2020. We can easily be found at Booth D21 which is not far from the main entrance. There will be over 70 dive exhibitors, with dive centres, dive equipment manufactures, liveaboard companies and some international dive operators. The exhibition is run in conjunction with Traveller Expo and the Thailand Golf Expo. Located [...] 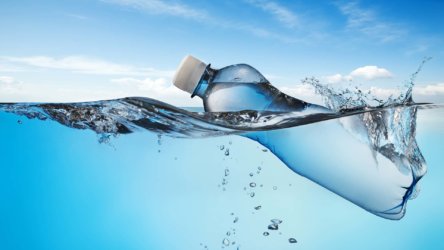 Why is it Important to Stay Hydrated While Scuba Diving?

Staying hydrated when scuba diving is important to your health. Here we look at the reason why and the consequences if we do not. I may sound a little odd given that scuba divers spend most of their active time surrounded by water, however staying well hydrated is very important when scuba diving. There are a number of different reasons why a scuba diver may dehydrate, particularly here in Phuket, Thailand. Scuba Diving can also ha [...] 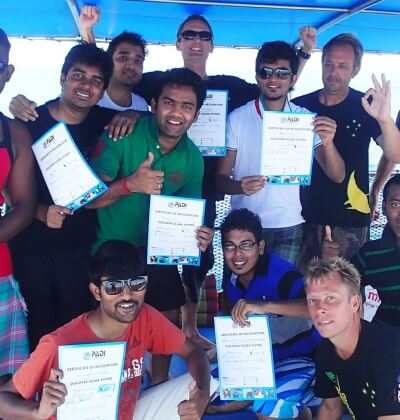 Why Scuba Diving? By Abhishek Nair

Why Scuba Diving? By Abhishek Nair A very nice blog by Abhishek Nair about why he likes scuba diving. What can be more frustrating than being stuck in a heavy traffic for hours? With people honking literally bursting your ear drums out while you try to wind your way out of the human-cum-automobile stream? Or maybe the tiring endless barrage of deadlines? Won’t you want an escape from all that? For me, Scuba Diving in Thailand was a true escape from the life’s everyday hustle-bustle. Racha Yai is known for its natural and untouched beauty. With seemingly endless visibility and cool water environments supporting many colder [...] 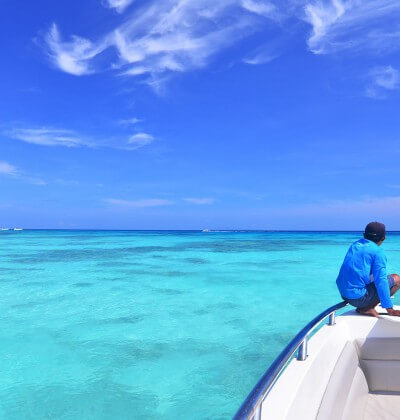 Weather for Scuba Diving in Phuket?

A blog to help understand the weather conditions in Phuket for scuba diving. Understanding Phuket’s weather is an important part of planning you scuba diving adventure. As the bulk of the scuba diving in and around Phuket is done off the large specifically built scuba diving boats. A typical scuba diving day such as a certified day trip or PADI Discover Scuba Diving you could spend between 4 – 6 hours boat travelling. For the PADI Open Water Course or Advanced Open Water course you will do two days travelling. The liveboard boats you will spend anywhere between two and eight days on board a vessel. This is one of the [...]